These packages can be implemented in existing or new smelters to benefit customer with lower Net Carbon Consumption and full optimal use of the carbon below stubs.

In 2019, Fives introduced its TMS award winning solution for end-to-end anode tracking which allows primary aluminium producers to build a comprehensive anode ID card. A similar Vision technology already implemented in a plant has opened the path to automatic control of the anode quality.

In addition, Fives has started its SOFIA scanning system in a real anode rodding shop from one year to benefit from interesting additional data for the reduction process.

Speaker: Serge Despinasse, Aluminium Technology and IT Director at Fives 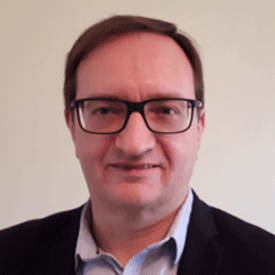 Graduated Engineer from the Ecole Nationale Supérieure des Mines de Saint-Etienne in 1988, Serge Despinasse has been involved with the aluminium industry since 1989. He started his career in a R&D laboratory of Aluminium Pechiney, where he contributed to the design and development of reduction cells. He then occupied various engineering positions in relation with aluminium smelter development or modernisation, including investment evaluation. Within the Fives ECL company between 2009 and 2017, he held the role of R&D Department Manager, where he supervised the development of key equipment used in aluminium smelters. By mid-2017, he took the position of Technology and IT Director of the Fives Aluminium Division. 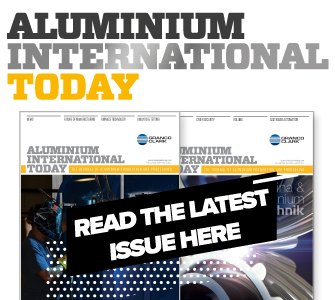 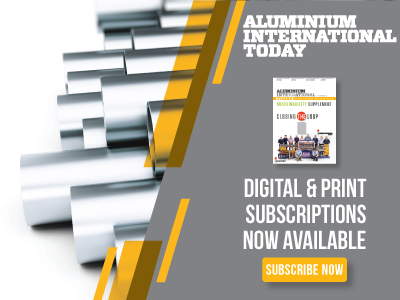